Posted on January 29, 2019 by artexplorerscreative

Our Art Explorers have been busy making these fantastic cup cake shaped pots this week. Read on to see how we differentiated for all ages…

They all began by making the base by creating a ‘thumb-pot’ within a silicone cup cake mould. We found that this worked best if the clay was not over-worked. Once it became warm and soft it was more of a challenge to take it our of the case. In most cases, adult help was required to peel away the mould from the clay, leaving a cup-cake base shaped pot.

All children then set to work on the lids by rolling out a flat piece of clay and cutting around the circumference of the silicone mould to create a disc. Our groups with very young children then used clay tools to work directly onto this disc, adding patterns, decorations and ‘sprinkles’. They had a bit of help to curve the edges slightly to create the appearance of a muffin. We found that this was more than enough level of challenge for the five and six year-olds.

For the older groups (7+), we showed them how to roll coils using the flat of their palms. Some who were new to clay needed some help to get theirs going. Once the coils were rolled we showed them how to score the clay to ensure that both sides stick together when dry. They also used small amounts of water to smooth the clay pieces together. Once the coils were in position the children got creative, adding decorations such as sprinkles, flakes or cherries. They needed a lot of reminding at this point to score even the little pieces! They also used the clay tools to add details. After a quick once over from an adult to ensure that all parts were properly attached, they were left to dry, ready for painting with acrylics next week. 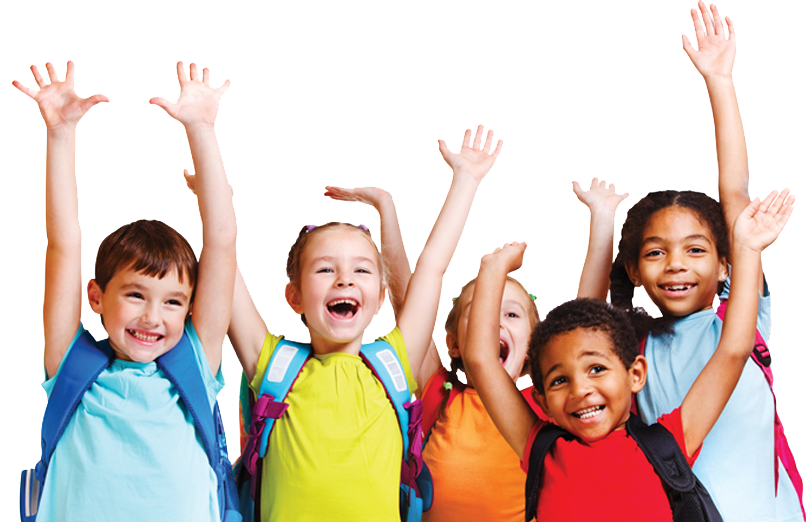