Posted on June 27, 2019 by artexplorerscreative 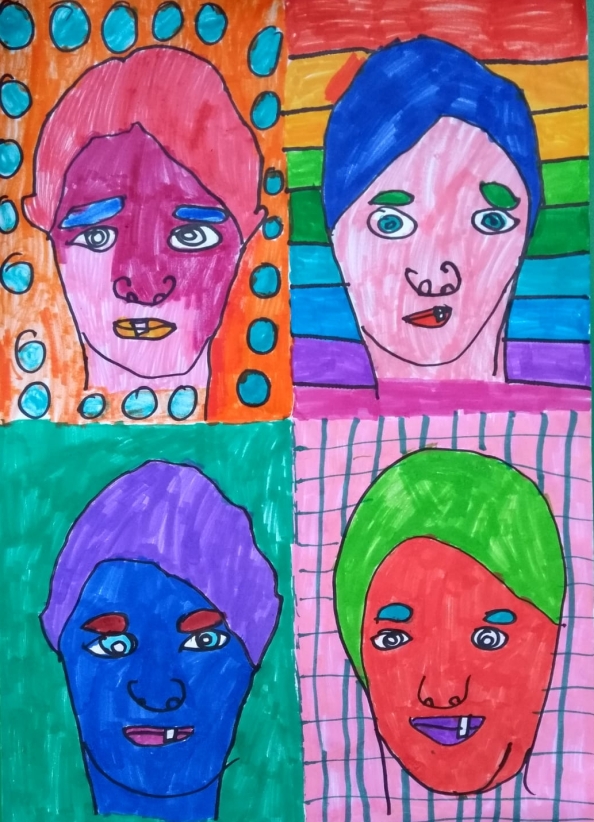 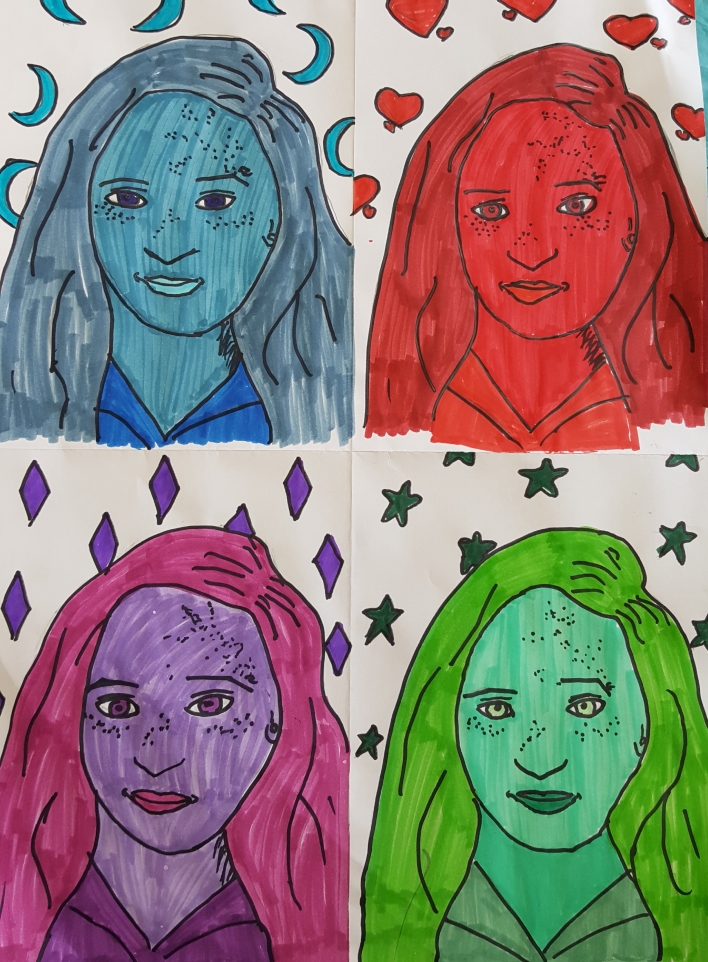 For this project I showed the children a print out of Andy Warhol’s ‘Marilyn’.  I gave them a brief overview of pop art and Andy Warhol and we discussed what they thought about the picture.  I explained that they were going to make their own self-portrait pop art.

In advance of this lesson I had taken photographs of all of the children and printed them out, A5 size.  I handed out the photos and the children used a black sharpie to outline the main features of the face and also the outline of the hair, the neck, the shoulders and the face itself.  They then were given tracing paper and they positioned it on top of the photo.  Some children found it easier to use the reverse of the photo for this as the sharpie had gone through to the other side.  I gave them a piece of tape to keep it in place and they traced the outlines onto the tracing paper. 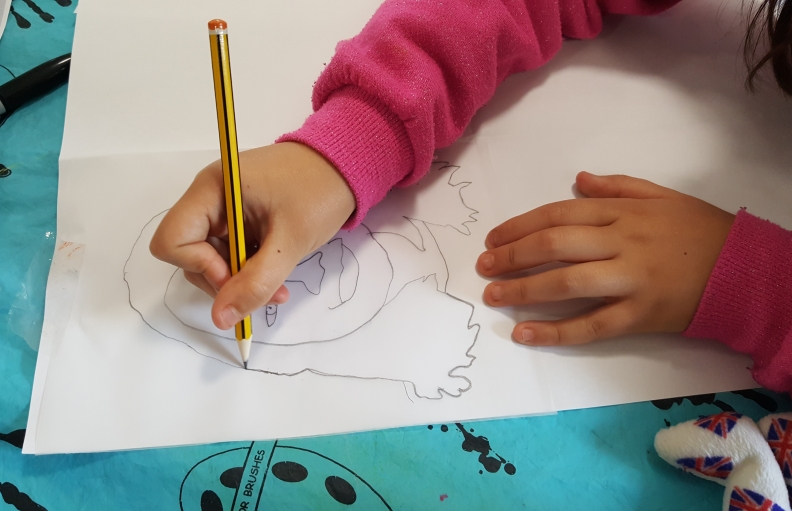 I then showed them how to transfer the image onto a large sheet of paper by turning the tracing paper over so that the side they had drawn on was on the paper and very carefully retracing lines (little ones or those with weaker motor skills might need a bit of help to press hard enough here for the line to transfer).  They got very excited when they saw how the image had magically transferred to the paper below! They were working on A3 paper which I had folded into quarters as a guide for positioning.  As I wasn’t sure how much time they would need, I told them to just do two at the top of the page first and then we could do the extra two at the bottom if we had time. They transferred the image twice using the tracing paper and then went over the lines with a black sharpie.  They rubbed out any pencil lines they no longer needed.

Then it was time for the really fun part – adding colour!  I showed them the Andy Warhol picture again as a source of inspiration but told them that they could do whatever they liked.  We used Crayola Super Tips for this.  Some children chose to keep it quite simple (one even experimented just with black and white) while others jumped at the opportunity to really go to town with the colour.  I thought that this was great as it was a lovely chance to let their personalities shine through. 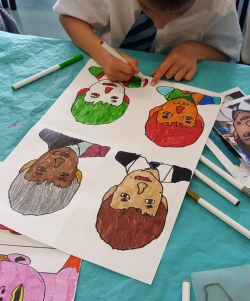 I encouraged them to add background colours to really make their pictures ‘pop’.  Some did manage all four quarters while other just stuck to two. There was a big age range and some children like to take their time more than others so it meant that everyone could achieve what they wanted to.  I think they did a pretty good job! 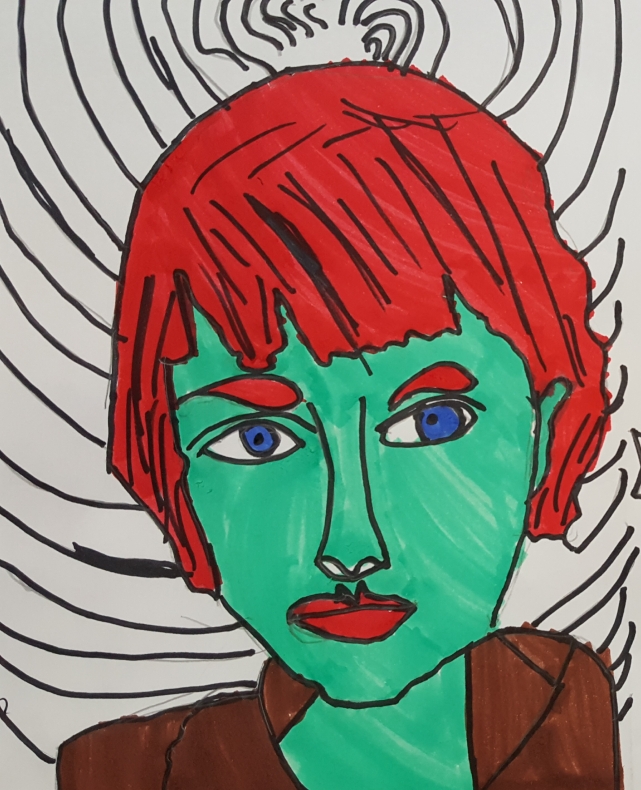 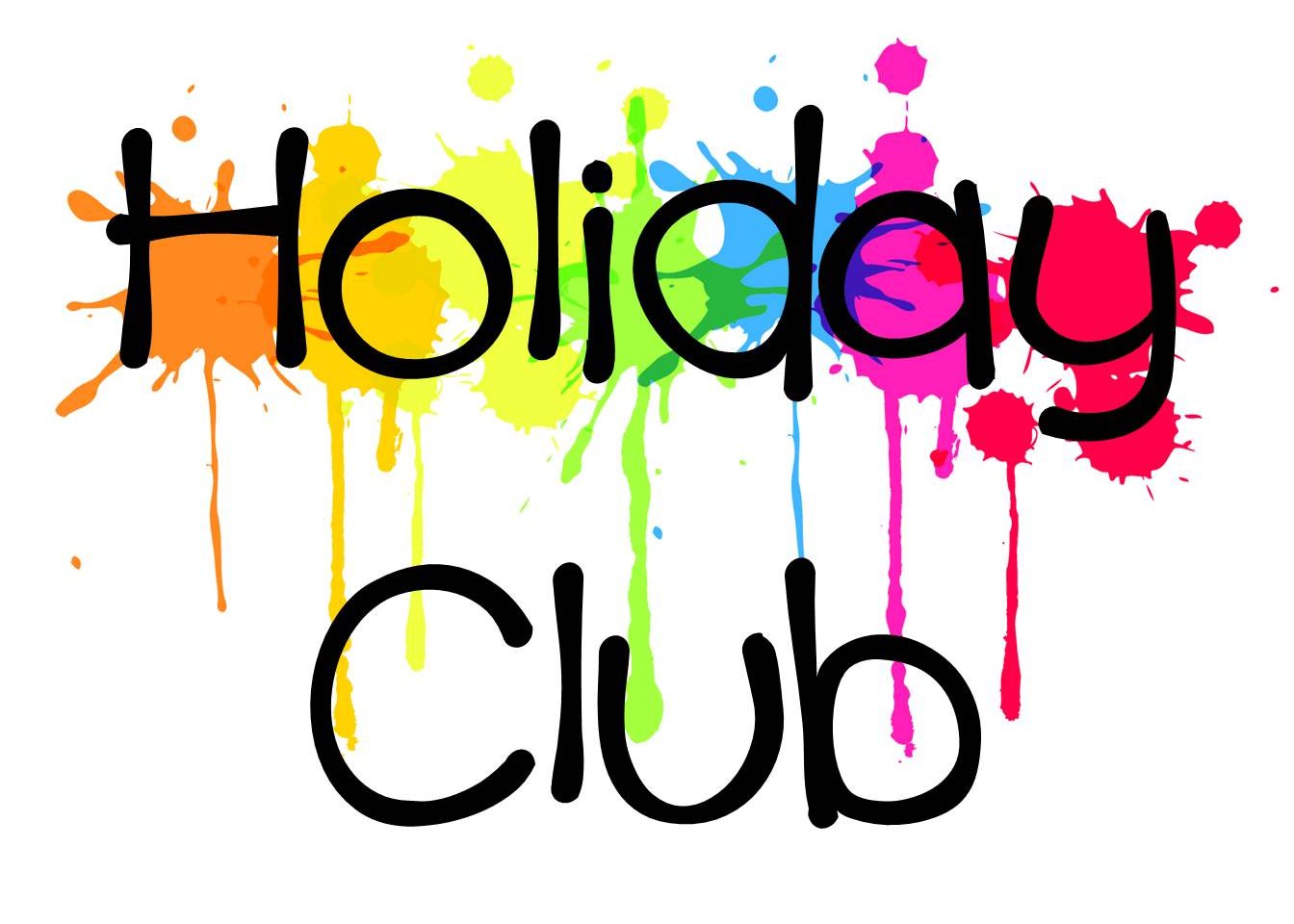